Friday January 29, 2021
Qipack, the founder of the infrared leak-detection system called QipCam, has developed new techniques to detect leaking sachets. Instead of measuring the heat of the seal, the patented QipScan measures the movement in distance of the sealing bars. A derogation in the closing movement of the sealing bars simultaneously means a badly sealed packaging, including the possibility of leakage. 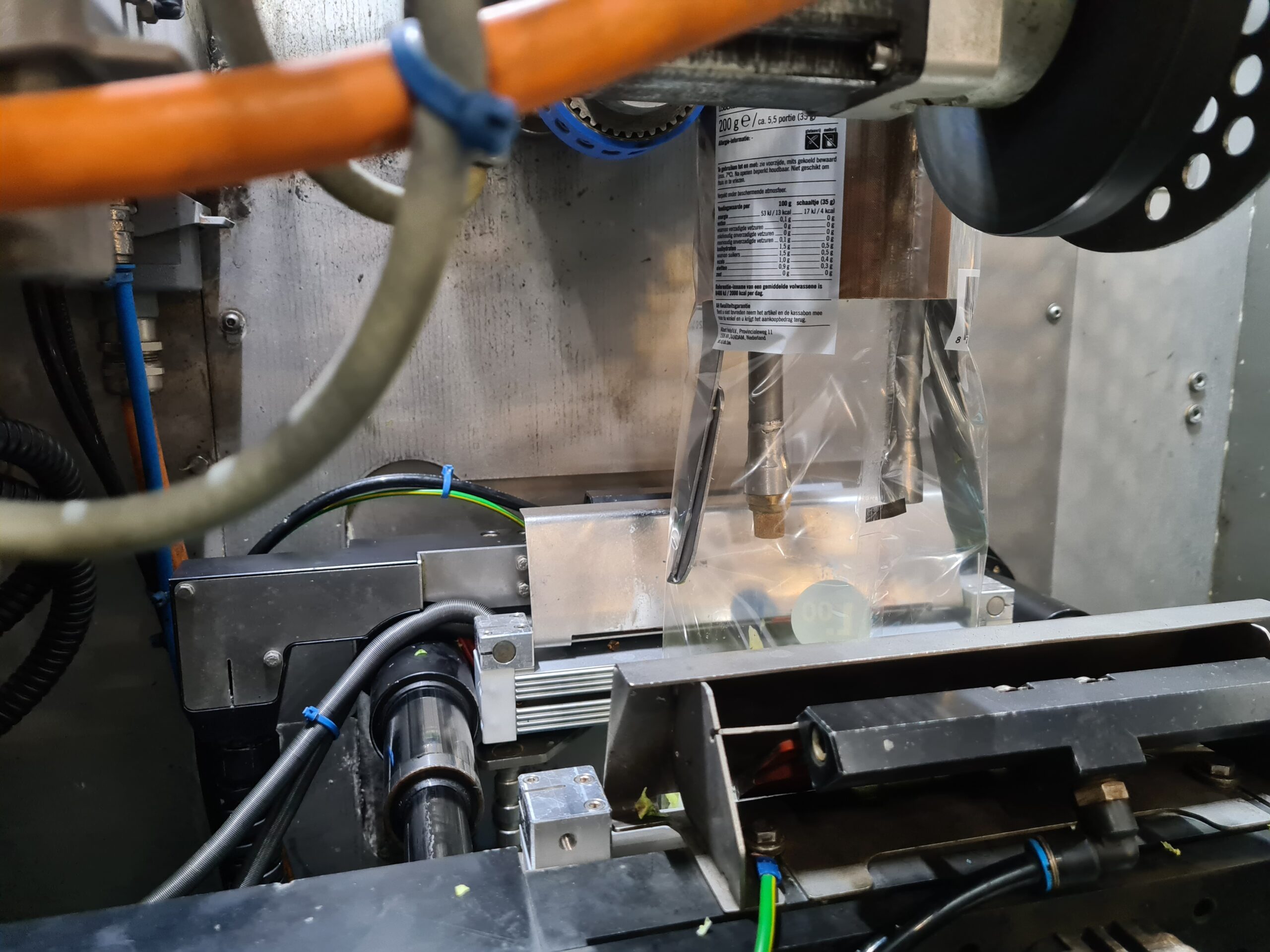 How can we be of service?

Please contact us to discuss the possibilities for your company 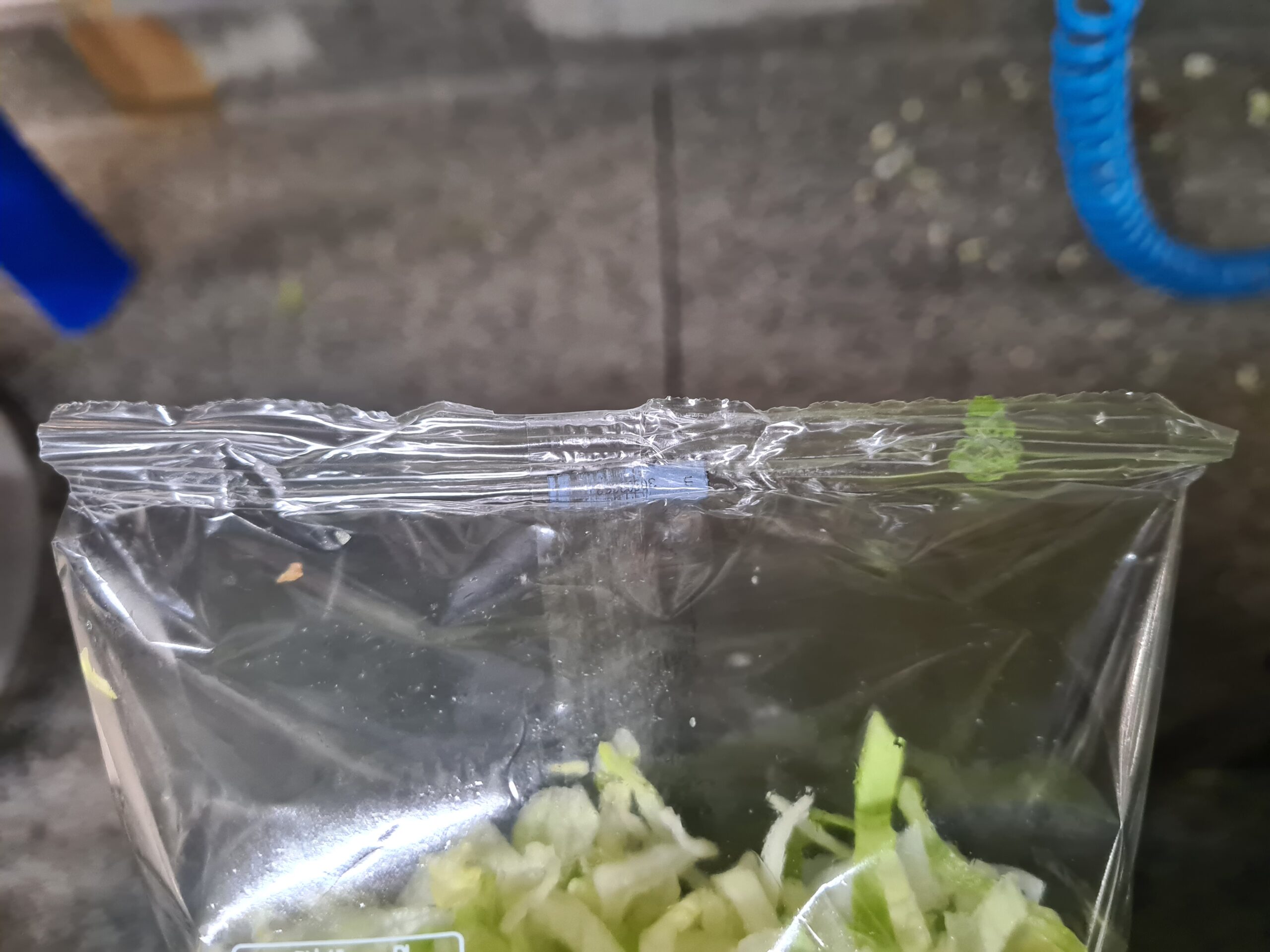 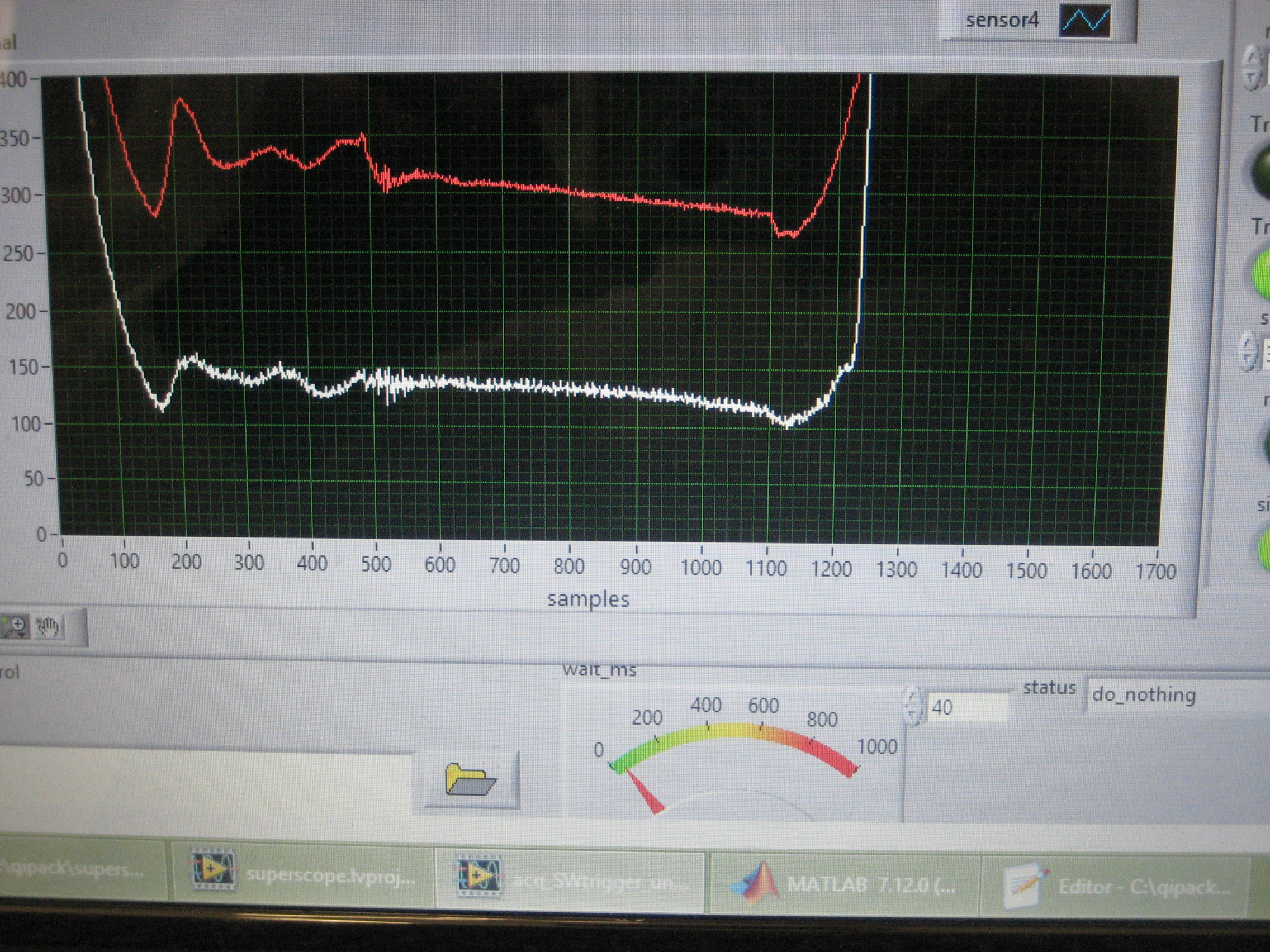 The closing process starts with colliding the sealing bars that cause a dip in the diagram (see Closing process Diagram). Secondly, there are a series of waves that are caused by the knife that cuts the foil, and heating of the foil follows. The line in the diagram gradually drops to the moment of sealing. The sealing shows another dip in the diagram to indicate that the foil has been melted and the packaging is closed. The seal bars will re-separate and the next closing movement will be recorded. The QipScan software calculates a maximum and minimum, derogations may not cross these. Any measurement outside these limits indicates a disruption of the closing process and a leaking packaging.

The final question that remains unanswered is why Qipack has now developed a new system while she has been successfully delivering her QipCam for quite some time. The leak detection specialist won the Dutch Packaging Award in the category Engineering in 2017. ‘Our infrared system is more accurate, but also more expensive’, says Van Puijenbroek. ‘This allows us to see where the seal is located, how much pollution there is and to check the pressure and seal temperature. But… If you use a standard infrared camera, we need a measurement time of 50 milliseconds. This time is too long for sachets that fall, like vertical vvs machines. The fall movement in such a flowpacker is too fast to be able to measure properly. That’s solved with high speed cameras, but they are very expensive, at least 50,000 euros. That’s why we have the QipScan.’

How we guide your enterprise in reaching its packaging quality targets:

Companies we work with

Call us now
Information
In practice
Brochure
In the media